The line-up for the 2022 WAYS Facilities Management World Seniors Snooker Championship has been announced with an expanded field of 24 players set to contest the title won last spring by David Lilley.

The event is set to return to the Crucible Theatre for the fourth successive year from 4-8 May with no fewer than four world champions among the field. Stephen Hendry, Joe Johnson, John Parrott and Ken Doherty will be joined by a further five former World Seniors winners, including three-time king Jimmy White, Peter Lines, Nigel Bond, Darren Morgan and defending champion David Lilley.

A diverse field is also set to include former World Women’s Snooker number one Maria Catalano, who will become the first woman to appear at the final stages of a World Seniors competition. 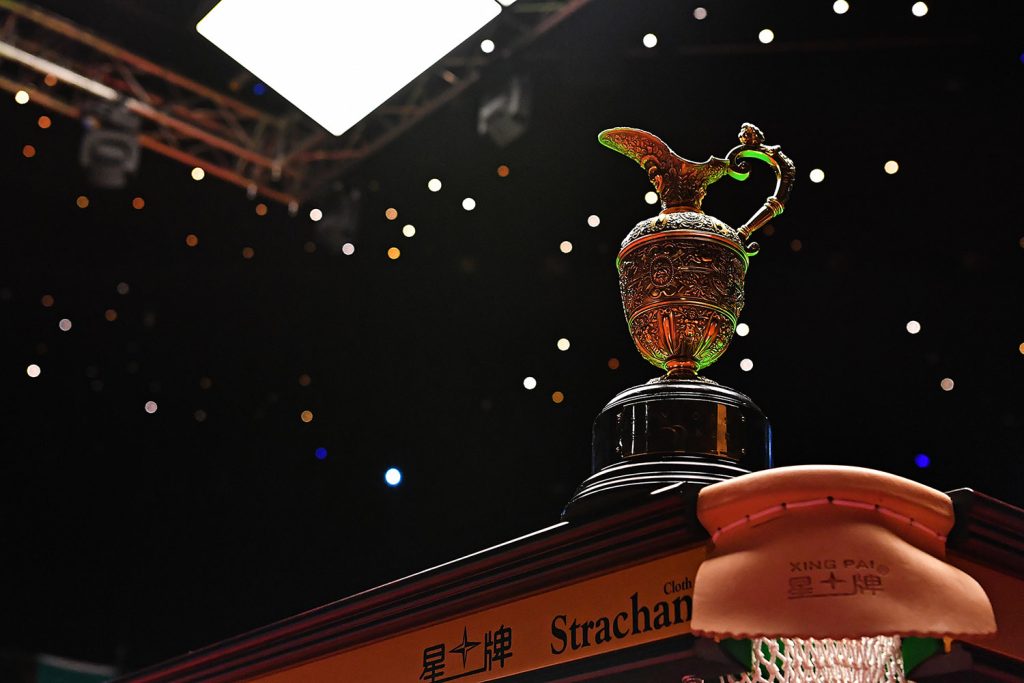 Ahmed Aly will become the first American to play at the Crucible and Canadian Bob Chaperon will return to the venue for the first time in 30 years. Africa is set to be represented by Egypt’s Wael Talaat.

The event will begin on Wednesday 4 May and will be shown on the BBC Digital Channels within the UK. Tickets are available to see all sessions by calling 0114 249 6000. The draw will be made during the Betfred World Snooker Championship during the BBC coverage. 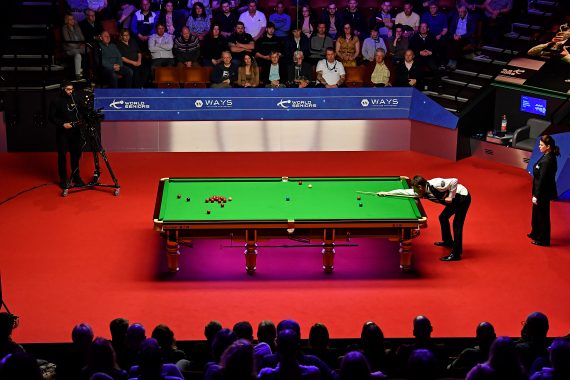 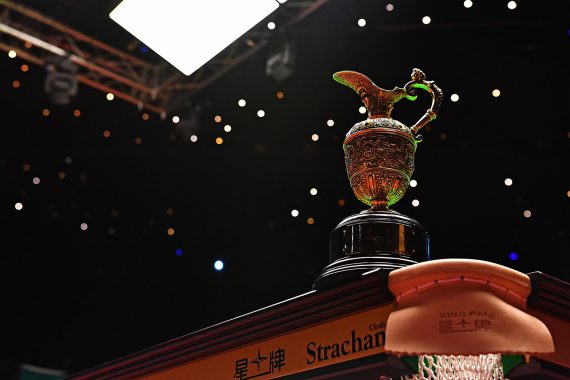 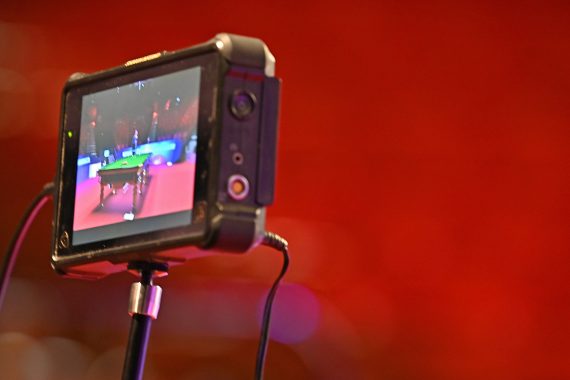 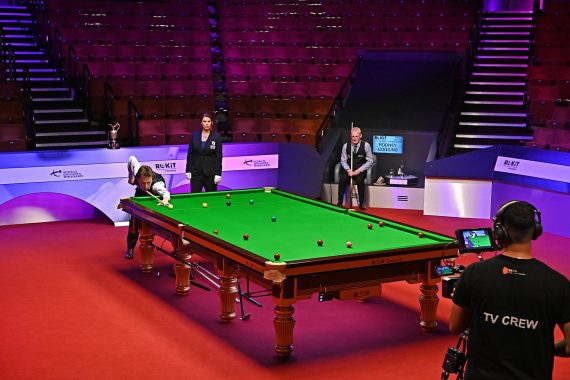