Held at the First Tower Billiards and Snooker Club in St. Helier, a quality field assembled for what was the penultimate opportunity to clinch a place in the main draw at the Bonus Arena.

The former Crucible quarter-finalist opened up with victories over Andrew Millard and Jon Charlton before coming through against Stuart Watson in arguably the match of the tournament. Wallace capped a 2-0 lead with a break of 72 only to see Watson salvage his hopes with runs of 70 and what would be the tournament’s highest; 141. Watson’s comeback was in vain, though, as Wallace won the decider to set up a date with recent World Seniors Championship semi-finalist Leo Fernandez in the last four, whom he comprehensively brushed aside 4-0.

In the opposite chair for the final was local star, current Jersey and Channel Islands champion Gary Britton, who had seen off Rodney Goggins, Tony Knowles and fellow islander and 2018 World Seniors winner Aaron Canavan in the other semi-final affair. However, Wallace crafted a 3-0 lead in the final with the aid of 53 and 61 breaks, and although Britton avoided the whitewash in frame four when constructing an effort of 59, the Northern Irishman took the frame afterwards to secure a 4-1 triumph. Wallace joins Republic of Ireland duo Goggins and Michael Judge as other qualifiers guaranteed of their invites for the weekend of the 24th and 25th October.

The event saw the ROKiTPhones.com World Seniors Snooker Tour debut of Rory McLeod who compiled a trio of centuries before bowing out in the last eight to Fernandez. In only the second ever ‘Super Seniors’ competition for players over the age of 55, former world number two Knowles won the title following a defeat of fellow professional ranking event winner Mike Hallett in the final. Hallett was also making his first appearance on the ever-expanding circuit.

Only one more chance remains for players to reach the UK Seniors Championship venue stages; the final qualifying event will take place across the long weekend of 27th-29th September at the Tradewell Snooker Centre in Hull. 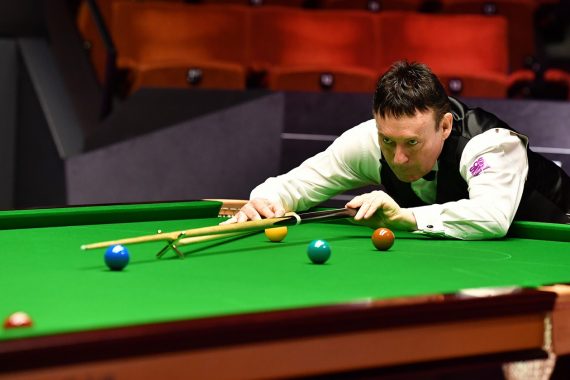 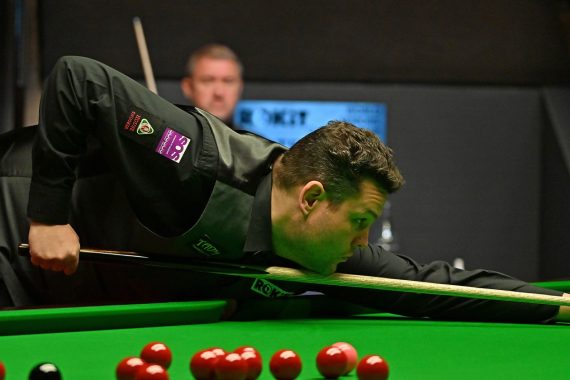 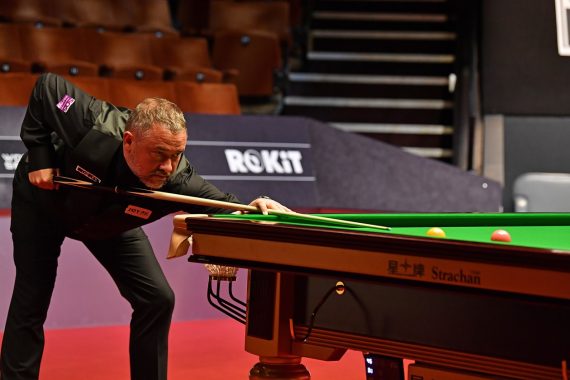 Victories in Sheffield for Hendry and Wallace