Williams and Watson Qualify for the Crucible

Home » Williams and Watson Qualify for the Crucible

Philip Williams and Stuart Watson are both set to return to the Crucible Theatre next spring for the 2022 World Seniors Snooker Championship after coming through qualifying events last week.

Held across six days at the Crucible Sports and Social Club in Reading, these qualifying events were only open to amateur players aged 40 or over. 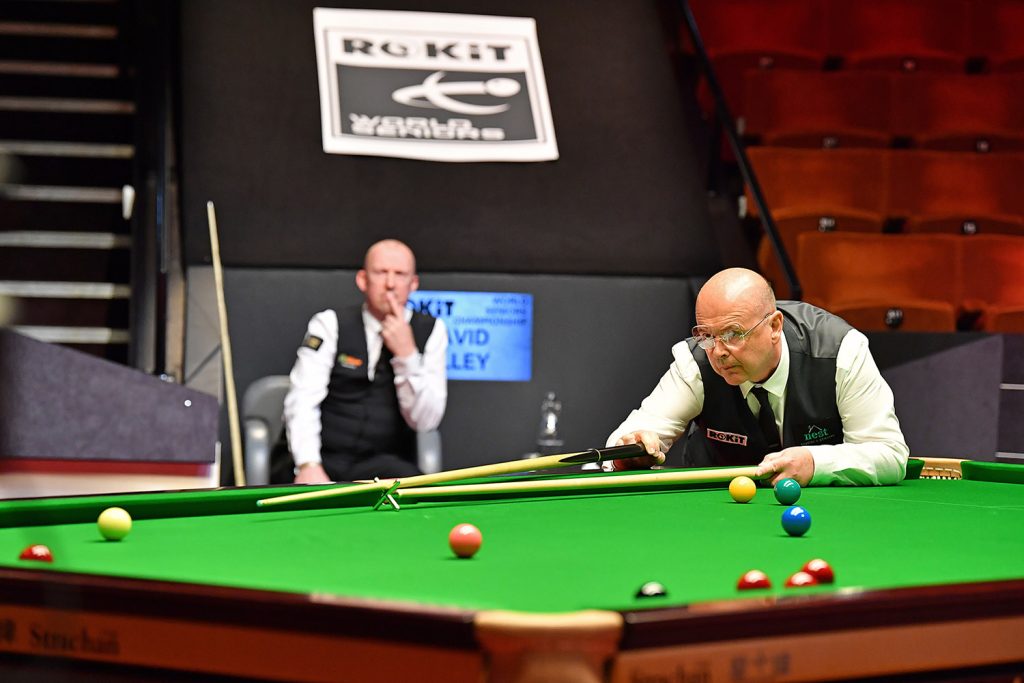 Having qualified for the 2021 championship which was behind closed doors, Welshman Williams will be hoping to play in front of a live audience this time around.

The 54-year-old won the first qualifying competition of the week. He defeated James Height 3-0 in the last 32 before coming back from 2-0 down to deny Mukesh Parmar 3-2 in the last 16.

Williams eliminated Steve Crowley 4-2 in the quarter-finals and then whitewashed former World Seniors champion Aaron Canavan 4-0 in the last four with a top break of 72. He then booked his Sheffield berth with a 4-2 success over Dharminder Singh Lilly in the final.

A qualifier for this tournament in 2019 when he narrowly lost out to eventual winner Jimmy White 3-2 in the quarter-finals at the home of snooker, Watson defeated Dennis Tristram and Andrew Booker both 3-0 before crafting a run of 83 during a 4-1 victory against former World Seniors Championship runner-up Tony Chappell in the last eight.

The 45-year-old kept his cool towards the end, ousting Singh Lilly 4-3 in the semi-finals and then doing likewise against former major ranking event finalist Brian Morgan in the final. 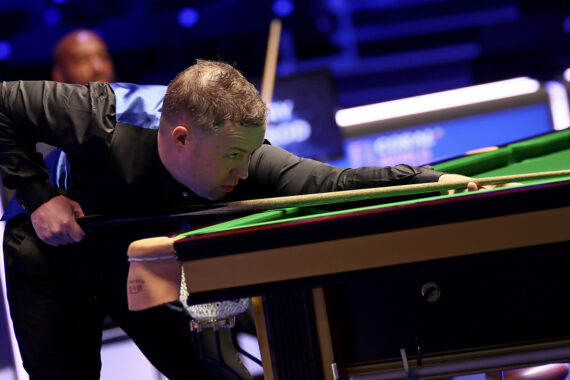